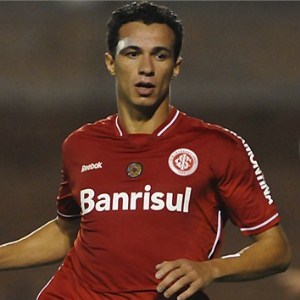 Sport has reported that while Barca have sent out feelers for several established stars, including Villarreal ace Giuseppe Rossi and Atletico Madrid’s Diego Forlan, their priority has been to add an up-and-coming striker this summer.

Barca have already registered their interest with Inter for Leandro, who was recently handed his first cap by Brazil coach Mano Menezes.