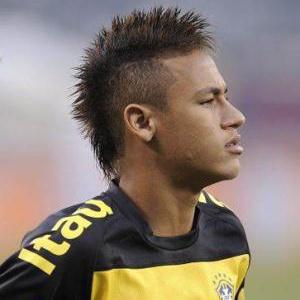 Interesting news are out and it has been revealed that Barcelona chief scout Alberto Valentin has confirmed their interest in Santos superkid Neymar.

It is said that Valentin is in Peru to scout for talent at the U20 South American championships and among those on his agenda is Brazilian winger Neymar.

The Brazilian sensation saw a bid from Premier League giants rejected last summer and has confirmed he is also wanted by Manchester United and Real Madrid.

Asked about Barca’s interest, Valentin admitted: “I can only say he fits the profile of a Barcelona player.”