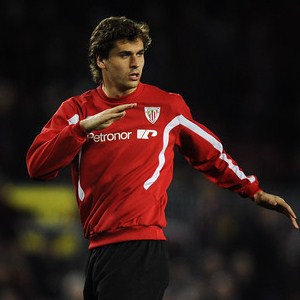 The World Cup winning centre-forward has been linked with Real Madrid and Manchester United in recent weeks.

AS now has reported that German giants Bayern Munich have expressed their interest in the 6ft 5in Spanish international.

Bayern are reportedly planning a major squad overhaul in the summer and have the 26 year old high on their shopping list.

Athletic Bilbao on their part have insisted that Llorente will not leave for less than his €36 million buyout clause. I Still Have Affection For Barcelona – Bayern Munich’s Thiago Alcantara