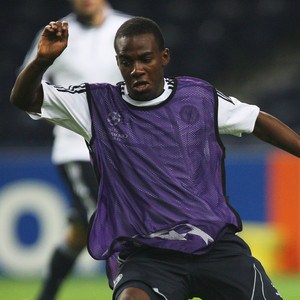 Sensational news are out and it has been reported that Bayern Munich are still interested in Chelsea starlet Gael Kakuta.

Kakuta helped France to win the Under 19 European Championship, where he reportedly impressed Bayern scouts.

Respected French newspaper L’Equipe said that the Bundesliga giants are expected to bid for the teenager before the end of the transfer window.

However, Chelsea boss Carlo Ancelotti recently called on Kakuta to play for the first team in pre-season friendlies.


Roy Hodgson : I Am Happy With Christian Poulsen’s Performance