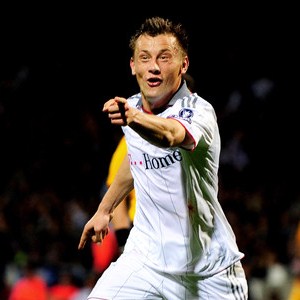 Bayern Munich striker Ivica Olic is set to be sidelined for six months after damaging his knee ligaments.

The Croatia international ace has been struggling with knee problems since the start of the season and suffered another setback over the weekend.

It is now reported that the 31 year old striker will fly to the United States to undergo an operation by renowned surgeon Dr Richard Steadman.

“I was hoping to build on my performance last season.” Guardiola backed by Bayern to make £50m Bid for Bale