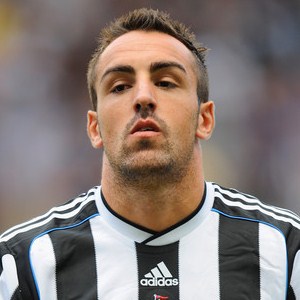 Interesting transfer news are out and it has been revealed that German giant Bayern Munich are tracking Newcastle United fullback Jose Enrique.

It is also revealed that Manchester United boss Sir Alex Ferguson is also considering the Spaniard over concerns Patrice Evra may leave Old Trafford in the summer.

Bayern Munich on their part are keen to buy a new left-back this month and has scouted Enrique over the Christmas and New Year.

Toon chiefs are aware of the interest and manager Alan Pardew admitted on Sunday he was keen to open new contract talks with his left-back.