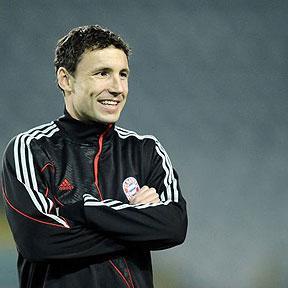 Interesting news are out and it has been reported that German giant Bayern Munich have told Mark van Bommel he can leave next month.

According to The Mirror, the Dutch defensive midfielder, now age 33, will be allowed to go cheap and Bayern are touting him around the game, with Manchester City and Tottenham believed to be interested.

Van Bommel fancies a move to England, while Bayern want around £4m for the World Cup midfielder.