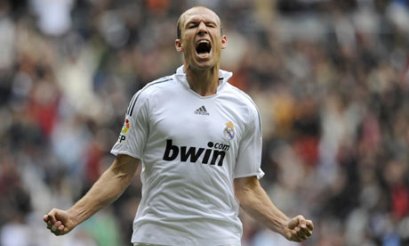 It is believed that Robben, now age 25, has signed a four-year deal with the Bundesliga club.

Bayern Munich have failed to make an impact in the Bundesliga this season so far and currently lie in the 14th place after three matches.

It is reported that Robben is set to train with Bayern Munich on Friday afternoon and could face reigning champions Wolfsburg on Saturday.

Reports in local German newspapers reported that Bayern paid 25 million euros for Robben, one of several Dutch players being offloaded by the Spanish outfit.