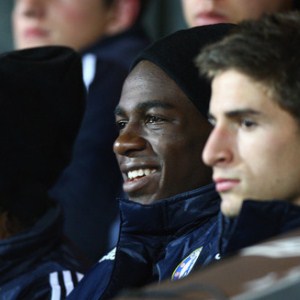 Bundesliga powerhouse Bayern Munich is ready to swoop for Chelsea youngster Gael Kakuta according to reports.

The 19-year old left who can double up as a left winger or a forward could leave Stamford Bridge for free in January as his contract expires at the end of the season.

This will enable the French youngter to be eligible to sign a pre-contract in the next transfer window.

It is believed Bayern will push for the former Lens youngster who is currently in contract talks with Chelsea but he and his agent are said to be playing hardball and a move is definitely a possibility. 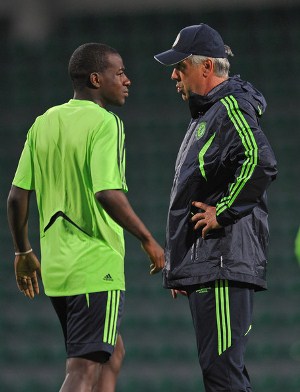