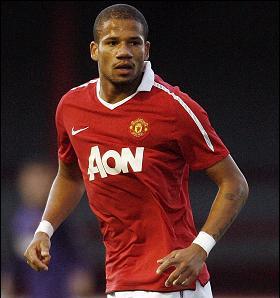 The £7million summer signing was less than impressive on his debut for the reserves last week but is set be on the bench at Scunthorpe tonight.

Even Alex Ferguson has yet to see Bebe play a match after signing him on the recommendation of former No 2 Carlos Queiroz.

However Bebe, now age 20, said: “I am going to be a brilliant player for United.

“Sir Alex told me he is very happy with me and wants me to train more and get into the first team.

“I don’t know when I will be ready as a lot depends on whether the boss calls me up or not.”