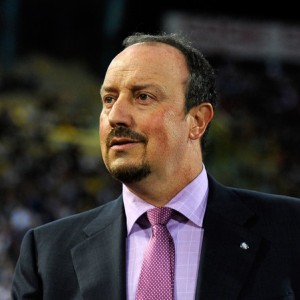 Transfer news from the Serie A is out and it has been reported that Inter Milan boss Rafa Benitez hopes to add to his squad today.

After their draw at Bologna last night, the former Liverpool boss confirmed plans to make another signing today.

“I have spoken with the president [Massimo Moratti] and [technical director Marco] Branca, and we hope to do something prior to the end, as there is not a lot of time. If not, we can add some more stability to the side in January,” said Benitez. Moratti : Balotelli Will Only Be Sold For “Crazy Money”!