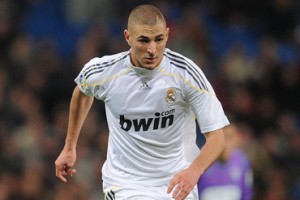 Benzema has a hamstring strain which will keep him off his feet for at least seven days.

After yesterday’s scan by Real Madrid’s medical chiefs, it has been revealed that Benzema will not fit for the first-leg of their Champions League tie with Lyon.