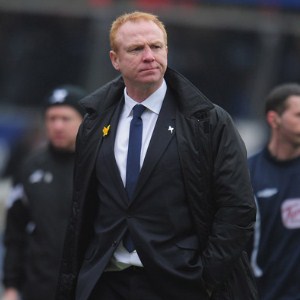 Following their dramatic late Carling Cup final win over Arsenal last weekend, even a derby which doubled up as a relegation six-pointer was not enough to avoid the anti-climactic feel at the start of this fixture.

However, the match exploded into the action right from the start of the second half, with Youssouf Mulumbu opening the scoring before Jean Beausejour equalised barely a minute later.

James Morrison then put the visitors back in front in stunning fashion before Paul Scharner (pictured) added a third to claim a rare away win for the Baggies and an even rarer one for manager Roy Hodgson.

The win ensures that West Brom will not end the latest round of fixtures in the bottom three, whatever results emerge elsewhere, while a win for either Wolves or West Ham will see Birmingham drop into the relegation zone.