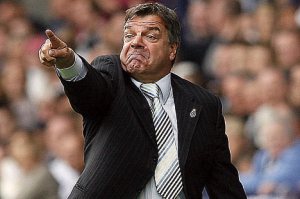 Blackburn Rovers manager Sam Allardyce has been released from hospital after his heart operation.

Allardyce, now age 55, underwent an angioplasty, a procedure to correct narrowing to one branch of his coronary arteries on Friday.

He was recovering at home on Saturday while his side drew 0-0 against Stoke at Ewood Park.

It was the third match Allardyce has missed but he could be back in charge on Wednesday when Blackburn are at home to Chelsea in a Carling Cup quarter-final tie.

Rovers No2 Neil McDonald told reporters that Big Sam was discharged this afternoon and is resting at home. He also said that Big Sam will be on schedule for next week as expected and hopefully everyone can see him back in action.