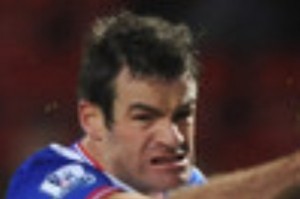 Blackburn captain Ryan Nelsen put the seal on his side’s long-awaited return to winning ways with the second goal in a 2-0 victory against Fulham at Ewood Park.

Nelsen applied the lightest of touches to Benni McCarthy’s 24th-minute free-kick to put Rovers within touching distance of their first three-point haul since November.

And despite some crisp counter-attacking and the acrobatics of Clint Dempsey, who saw a 36th-minute overhead kick beat Paul Robinson but crash back off the bar, Fulham threatened little.