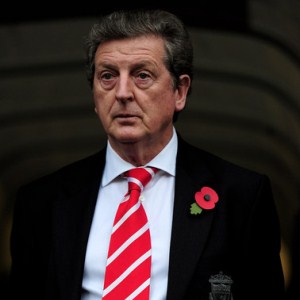 The Argentinian latched onto a brilliant Fernando Torres backheel to settle a competitive encounter at the Reebok Stadium four minutes from time.

Both sides created numerous chances in an evenly-matched contest but Liverpool left satisfied knowing their near month-long stay in the bottom three was over.

The win drew them level on points with Bolton, who had been enjoying their best start for four years and were looking set for a seventh draw of the campaign.

They might even have won it themselves had a late Kevin Davies glancing header fallen the right side of the post.