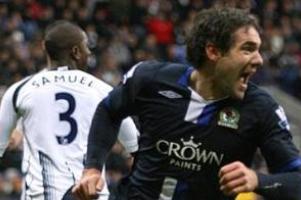 Allardyce is facing heart surgery and was on strict doctor’s orders not to even watch the game on television as he prepares for an operation on Friday.

Assuming he took his physician’s advice, he missed his side finally break their dismal away record, which had previously seen them lose 10 consecutive games on the road.