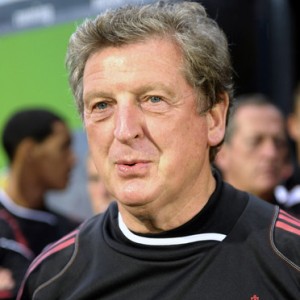 New signing Joe Cole made his Liverpool debut in Germany but could not prevent the reds from losing.

Karim Matmour scored the winner for the Bundesliga side on eight minutes when he took advantage of some horrid defending by the visitors.

Goalkeeper Diego Cavelieri put Daniel Ayala in all sorts of trouble with a pass inside his own box and the Algerian midfielder Matmour raced in to clip the ball high into the net.

Mesut Ozil : I Am Staying With Werder Bremen, For Now!