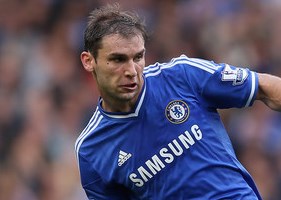 It has been reported that Branislav Ivanovic rates tomorrow’s Capital One Cup tie with Arsenal as decisive in this season’s trophy hunt.

The Serbian international claims that Chelsea want to inflict a psychological blow to Arsenal’s confidence by securing a victory at Emirates Stadium.

He said: “It’s not a League game, but it’s a good challenge. With this squad, we have to go into every game looking to win and try to dominate. For sure we want to go there and qualify for the next round.”