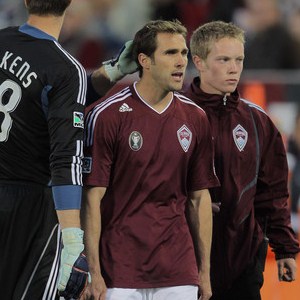 Sensational news are out and it has been revealed that Colorado Rapids midfielder Brian Mullan has been hit with a 10-match ban following his horror tackle against Steve Zakuani of Seattle Sounders last Friday.

The 33-year old midfielder was shown a straight red card for his challenge that broke the leg of Sounders winger Steve Zakuani, ruling him out for the rest of the season.