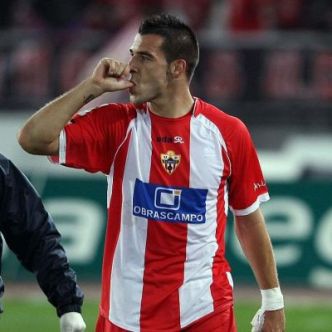 The Tigers had a £12million bid accepted by the Spanish giants but were unable to lure to the 23-year-old striker to move to the KC Stadium.

Local newspapers in Spain has reported that Negredo is now poised to join Sevilla after also attracting strong interest from Real Zaragoza.

Brown said recently that Alvaro has decided to stay in Spain and that Hull did everything it possibly could and that he takes his hat off to the chairman for the things he did in getting a world-class player to even talk to us.

He also added that the deal is dead now, and that Hull will try to get the next one.

Brown also said that he is very disappointed as there was a lot of effort and energy, not just from himself, as for the last six weeks everyone has been working hard at it.

Brown has made strengthening his attack a top priority but is also keen to bring in a right-back before the closure of the transfer window.