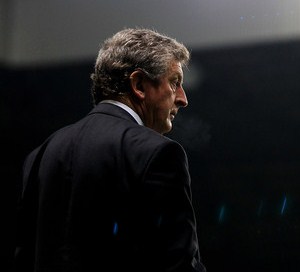 Roy Hodgson has been appointed head coach of Premier League strugglers West Bromwich Albion after signing a contract until summer 2012.

The 63-year-old takes over a side that have slipped into relegation trouble and sacked Roberto Di Matteo last Sunday but the main question is, can Roy Hodgson save West Bromwich Albion from the drop?

Well for starters, Hodgson has managed sixteen different teams in eight countries and has all the experience in the world to take on a struggling West Brom side. However his managerial stint at Liverpool is something that Hodgson would want to forget.

He was appointed as manager of Liverpool on the 1st of July 2010 and was sacked six months later on the 8th of January 2011. In that six months, Hodgson took charge of 31 matches, with a record of 13 wins, 9 draws and 9 losses.

With time running out on West Brom to preserve their Premier League status, the burden is now on Roy Hodgson to deliver the results that West Brom so desperately need and in the process restore some dignity to his own personal managerial career.

So, can Roy Hodgson save West Brom from relegation? Vote now and let us know what you think. Cheers!