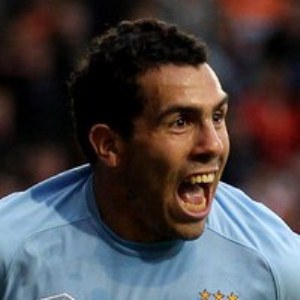 It is said that the former Manchester United has flown back home because of the injury he picked up in his side’s 3-0 loss to Arsenal on Sunday.

It is said that after finding out that Tevez’s thigh injury was worse than initially thought, Roberto Mancini decided that it was best to allow the home sick Tevez to spend time at home while he recovers.

Tevez’s team-mate Roque Santa Cruz recently revealed that the Argentine international was homesick and missing his children, who live in Argentina.