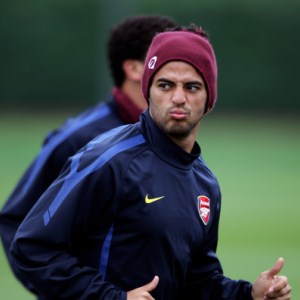 Frustrated Arsenal striker Carlos Vela has revealed that he just wants to be given a chance to prove himself at the club.

The talented 21-year old Mexico international has become a bit part player under Gunners boss Arsene Wenger despite showing plenty whenever he is on the pitch for the London based club.

According to his brother Alejandro, Vela is slowly losing his patience waiting on the bench.

“Important clubs are interested in his services. Now he has a European passport, it could open the market for him,” the 26-year old said.

“He just wants the chance to show what he can do for Arsenal, to show his quality and then maybe if that doesn’t happen then he will think about his future.”