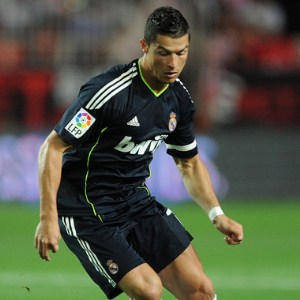 Iker Casillas has declared that Cristiano Ronaldo is the club’s great icon.

The Real Madrid superstar is expected to break the all-time Spanish Liga scoring record this weekend.

Casillas said: “Cristiano is the flagship of this team. Scoring 39 goals is an incredible achievement. If I was him, I don’t know what I would think because after scoring so many goals it’s not normal that we haven’t won the league. He has shown he is a player with formidable skills.

“Cristiano is the point of reference in this team, he is a winner and it’s hard for him when we’re losing. It’s happened to me on occasions, when they have caught me with a frowning face, but they are just isolated moments – Cristiano wants to win always.” 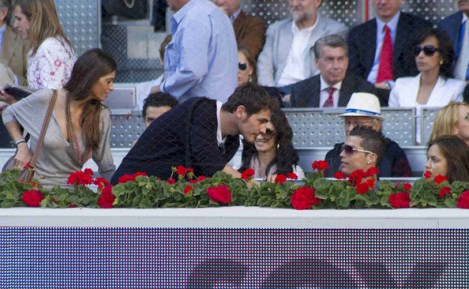