It has been revealed that Manchester City must navigate past Barcelona to reach the Champions League quarter-finals while Arsenal drew Bayern Munich again. 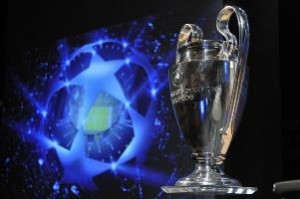 The Gunners were eliminated by Bayern Munich in the round of 16 last season, as the German side went on to win the Champions League.

Now they must see off an arguably stronger Bayern, managed by Pep Guardiola, if they are to enjoy a run in the competition this time around. Nacho Monreal Has No Arsenal Regrets