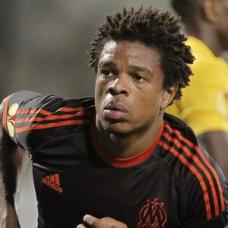 Reports are out claiming that Olympique Marseille striker Loic Remy is ready to move on in January.

The Daily Mail reported that the French international striker is under contract until 2015.

But his agent Bruno Satin said last week: “If Marseille were to get an offer of £10m, the club would let him leave.”

New QPR boss Harry Redknapp tried in numerous transfer windows to bring the Frenchman to England while he was at Tottenham.

Chelsea, Arsenal and Stoke have all made contact with the 25-year-old in recent seasons.