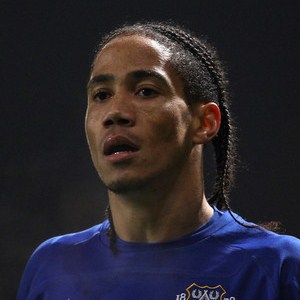 It has been revealed that Premier League champions Chelsea have tabled a £3 million bid for Everton midfielder Steven Pienaar.

According to The Sun, the Blues now look set to beat rivals Tottenham in the battle to sign the Everton midfielder.

Harry Redknapp’s Tottenham have yet to make a firm offer despite showing interest in the South African star, who is out of contract this summer.

Chelsea boss Carlo Ancelotti is determined to boost his squad with his team fading in the title race and injuries to key players.

And the Italian wants the deal done NOW as Chelsea are in fifth place and need to rediscover their early-season energy.