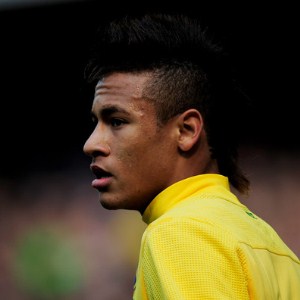 It has been revealed that Premier League champions Chelsea are attempting to close a deal for Santos star Neymar – without manager Carlo Ancelotti being kept informed.

It is said that the move is being driven by club owner Roman Abramovich and apparently without approval from Ancelotti, according to Brazilian media sources.

This revelation comes after Ancelotti declared last month: “It’s good for the club and the manager if players want to come here. He’s very young and a fantastic talent but at this moment we’re not interested.”

Neymar has already stated his desire to move to the Premier League this summer, saying Chelsea are “a great club” and “it’s a dream of every player to play there”.

Abramovich is driving the Neymar deal personally and hopes to land arguably the best young talent of his generation this summer.