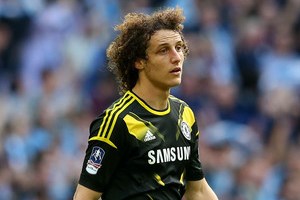 It has been revealed that Chelsea defender David Luiz hopes to see action against Tottenham this weekend.

The Brazilian international centre back was recalled for Chelsea’s Capital One Cup win over Swindon.

He told chelseafc.com: “It’s Chelsea and Tottenham, not just Mourinho and Villas-Boas. It’ll be a fantastic derby. Everyone will watch this game, everybody wants to play this game. It’ll be fantastic. Tottenham have a great team, it’s always difficult to play against them. This season is the same.”