Daniel Sturridge has revealed that he had to get away from Chelsea to launch his career. 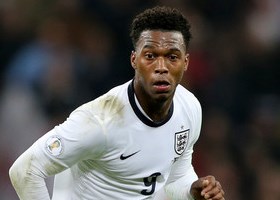 The 24-year-old Liverpool striker has argued it is no coincidence that he is now working under a manager who has faith in him.

The England international said: “Brendan Rodgers knows what I need. I needed to be believed in, to play as a centre-forward at a club, and I didn’t get that at Chelsea.

“He gave me the opportunity to do that here. It’s great to be part of his philosophy. He gets the most out of his players, and makes us want to win for him.

“He’s just very good at man-management as well as the tactics and team stuff.” Gerrard Will Not Be Returning To Play At Liverpool – Klopp