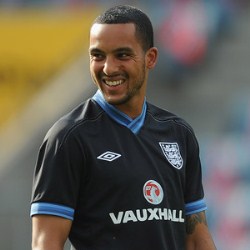 Interesting transfer news are out and it has been revealed that Chelsea are lining up a shock swoop for Arsenal winger Theo Walcott.

The England international winger is currently stalling on signing a new deal with the Gunners.

That has alerted Premier League rivals Chelsea who have joined the race for his signature along with PSG, says the Daily Mail.