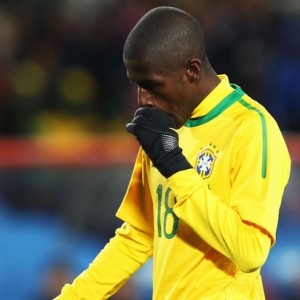 Chelsea No2 Ray Wilkins has revealed that Chelsea are hopeful to conclude the signing Benfica midfielder Ramires this week.

Chelsea hope to make an addition to their own squad in the next few days, having agreed an £18.2million fee with Benfica for Brazil midfielder Ramires.

Wilkins said : “Nothing has been finalised as yet, but we are certainly in the mix for Ramires,”.

“We would like him to join us and hopefully that will go through pretty shortly.”