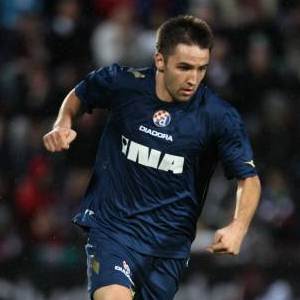 According to The Telegraph, Blues assistant coach Michael Emenalo was in the Croatian capital on Saturday to watch Dinamo Zagreb face Hadjuk Split.

Emenalo was spotted in the Maksimir Stadium by Croatian reporters and was approached after the derby match.

Speaking with Sports Kenovsti he named Dinamo midfielder Badelj, who is 21, and said that he and Hajduk Split’s Ante Vukusic “definitely have the quality to play for Chelsea” although he added that he did not know whether the club would bid for the players.

Mourinho Did Not Ask Me To Change My Game – David Luiz

Chelsea Defender John Terry Yet To Decide On FA Appeal