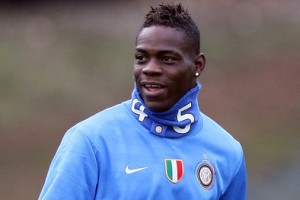 With the new Premier League season just around the corner, teams are scrambling to reinforce their squad and Champions Chelsea are no different.

Ancelotti has admitted moving to United would be a good option for Balotelli and won’t rule out going for the Italy U21 international himself.

Ancelotti has hinted Chelsea may join the race if Inter invite bids for Balotelli.

Asked if he would like to coach the unsettled youngster, the Italian replied: “Yes.”

Materazzi : Balotelli Sale Is An Advantage For Inter Milan!