Reports are out claiming that PSG midfielder Blaise Matuidi is attracting Premier League interest ahead of the January market. 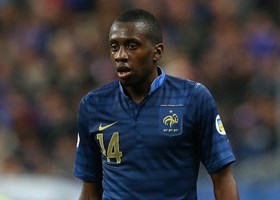 The Mirror revealed that according to reports in France, Paris Saint-Germain’s tough-tackling midfield midfielder Matuidi could be set for a Premier League tug-of-war between Chelsea and Manchester City.

A contract dispute with a former agent continues to overshadow negotiations over a new deal – which in effect cannot take place until he had settled the aforementioned dispute – putting Matuidi just two months away from being able to sign a pre-contract with another club, ahead of a move next summer.