Reports are out claiming that the agent of Chelsea midfielder John Obi Mikel has opened the door to a move to Inter Milan. 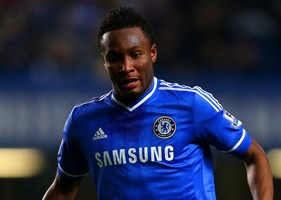 The Nigeria international midfielder is being linked with a summer move to Inter.

“Inter? What I can tell you is that I met with my client and the directors and they are interested in him,” agent John Shittu told FcInterNews.it.

“He is a great player who won the Champions League and the Africa Cup of Nations, so he is suited to the Nerazzurri’s standards.

“Inter are a possibility, but right now Mikel is a Chelsea player.”