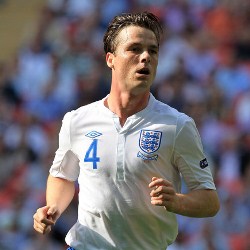 Interesting news are out and it has been revealed that Chelsea are ready to push through with a deal for West Ham United midfielder Scott Parker.

The Sun has reported that new Stamford Bridge boss Andre Villas-Boas is weighing up a £7.5million bid for the England and West Ham midfielder.

Aston Villa have already failed with a £7m attempt for the 30 year old creative midfielder.

Tottenham have ruled themselves out of the running, insisting the overall package would be too expensive.

Making it a temporary switch did interest West Ham but Parker would have found himself back at Upton Park in a year’s time – so is keen for a permanent deal.