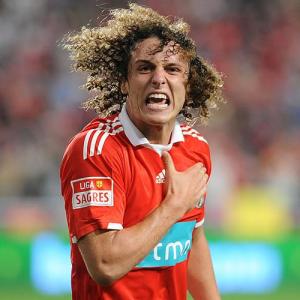 Premier League champions Chelsea has been told that they will need to pay upwards of £30million in order to sign Benfica defender David Luiz.

It is believed that the Blues are eyeing a new central defender with Luiz fitting the bill perfectly.

It is said that Chelsea backed by Russian billionaire Roman Abrahimovic were prepared to pay £27million for their man but Benfica have now demanded more.

Luiz, who was named in Brazil’s squad by new coach Mano Menezes, is being seen as the perfect replacement for Ricardo Carvalho who is reportedly set to join former Blues boss Jose Mourinho at Real Madrid.