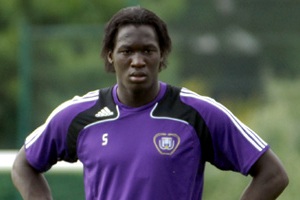 It has been reported that scouts from Arsenal, Chelsea, Manchester United, AC Milan and Barcelona have beat a path to Anderlecht since the start of the season to watch the teenager.

It is now reported that Chelsea have offered Anderlecht €10million and a one-year loan-back agreement in Brussels last week.

This was described at Anderlecht’s Stade Constant Vanden Stock on Friday night as “an informal offer” and it is said that Anderlecht immediately turned down the approach.