Premier League champions Chelsea has been reported to be preparing a bid for Real Madrid midfielder Rafael van der Vaart.

It is said that the Dutch international playmaker will not be blocked by Real should he decide to leave Madrid after the World Cup.

It is now said that Chelsea are keen and are prepared to offer £10 million for the talented midfielder.

Van der Vaart would arrive at Chelsea to take charge of their midfield creativity, with Michael Ballack, Deco and Joe Cole all leaving Stamford Bridge. 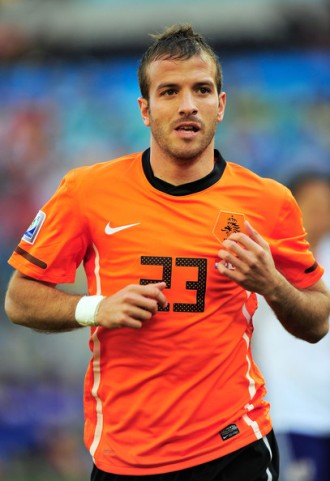 Guus Hiddink Pleased With The Performance Of Eden Hazard