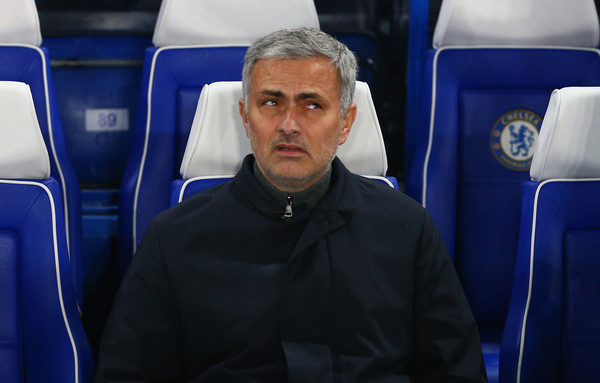 Chelsea have sacked manager Jose Mourinho seven months after he led them to the Premier League title.
The 52-year-old Portuguese had been in his second spell at the club, taking charge in June 2013.

Chelsea finished eight points clear last season and won the League Cup, but have lost nine of their 16 league games so far and are 16th in the table, one point above the relegation places.