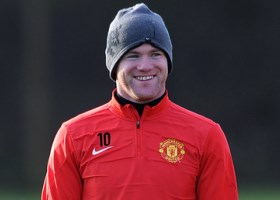 The Mirror revealed that Mourinho’s Blues made the Scouse ace their prime target last summer, only giving up in the final days before the transfer window closed despite not going beyond their opening £24million bid.

It is said that the Stamford Bridge hierarchy are now ready to go back in for Rooney next summer after discovering champions United have made NO attempt to tie him down to a new deal.

The England international’s current contract has only 18 months to run, but it is understood there have been no talks about a new offer and that none have been planned or scheduled. Arsenal Fans Are Unhappy With Me – Chelsea Star Cesc Fabregas