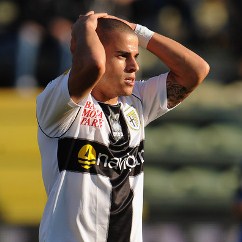 It has been revealed that Chelsea boss Andre Villas-Boas is stepping up interest in Parma midfielder Sebastian Giovinco.

The Daily Mail says Villas Boas has been keeping a close eye on Giovinco since his time in charge of Porto and, according to reports in Italy, is ready to make his move in January.

Giovinco spent last season on loan at Parma from Juventus before making a permanent move in the summer.

But his form since the start of the campaign – he has five goals in six games – has seen him linked with a return to Turin.

He has previously been linked with Arsenal and West Ham United.