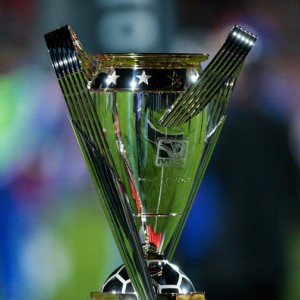 Colorado Rapids have won the 2010 MLS Cup with a 2-1 result over FC Dallas in Toronto.

The Rapids fell behind in the 35th minute when Dallas star David Ferreira hit the back of the net after being found by Marvin Chavez but Conor Casey leveled for Colorado in the 57th minute to restore parity.

Neither side were able to break the deadlock for the remainder of regular time as the match was forced into extra-time.

In the 107th minute of the final, the Rapids took the lead when Dallas defender George John scored an own goal and unfortunately for the Texans they couldn’t come back from that and had to settle for second place in the 2010 MLS season.

It was the first MLS Cup win for the Rapids who were playing in their second final following their loss to DC United in 1997. 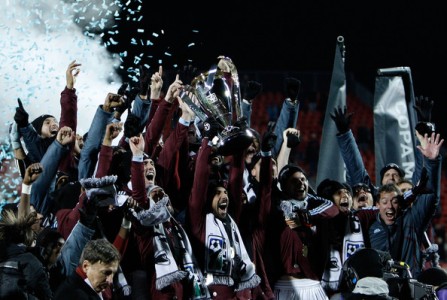