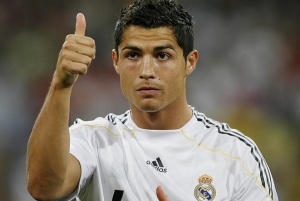 Real Madrid star midfielder Cristiano Ronaldo has said he was recovering well from his ankle injury and hopes to play in the “clasico” match at Barcelona on November 29.

He told reporters that everything is going very well and that he has started running again. He also revealed that he believes that he will start training with the team next week.

Ronaldo also said that he wants to play against FC Barcelona, but he would like to start playing again before that including the match against Zurich in the Champions League on November 25.

Ronaldo injured his right ankle in Real’s 3-0 Champions League victory over Marseille at the end of September and aggravated the problem while playing for Portugal on October 10.