It has been reported that Cristiano Ronaldo is making long-term plans to return to Manchester United. 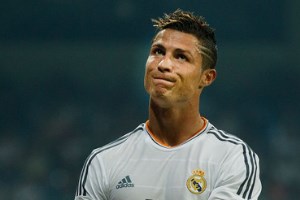 The Observer claims that the Real Madrid superstar wants to return to United, but not until 2014 at the earliest.

It is said that the Portuguese international could sign a new contract at the Bernabeu but is still interested in coming back to Old Trafford in the long-term.

The Premier League champions have been encouraged by attempts to set up a bank-busting deal to bring the Portuguese back within the next two years.