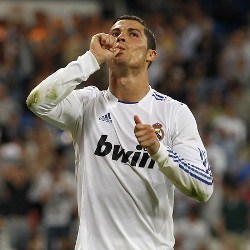 Interesting news are out and it has been revealed that Real Madrid superstar Cristiano Ronaldo has backed the club’s pursuit of Benfica fullback Fabio Coentrao.

The former Manchester United star is good friends with his Portugal teammate and believes he would be a great signing for Real.

Ronaldo told AS : “Everyone knows about Fabio, it is not necessary to speak of his qualities. He is a very strong player, one of the best players in the world,”.

“Fabio is a versatile player, can play several positions. I already have told several friends that he is one of those players that every team needs.”

Real and Benfica are haggling over a price for Coentrao – with the Portuguese demanding €35 million. 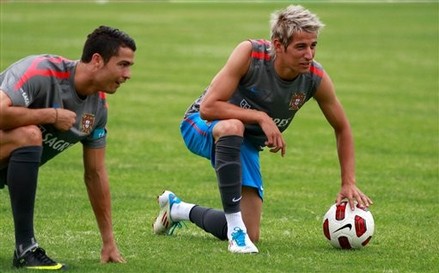 Real Madrid vs Barcelona – Who Will Win?