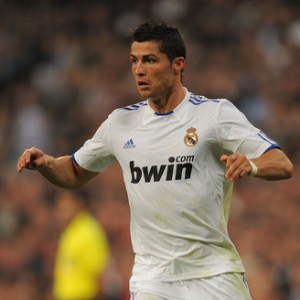 The former Manchester United star, signed from Sporting Lisbon by United manager Sir Alex Ferguson strongly believes that his old pal will come back firing on all cylinders.

The Portuguese international also did not have the best of start to his Real Madrid career but believes that things will change quickly for the England international.

Ronaldo said : “Wayne has not started this season very well but he is still a fantastic player and I know that very soon he will be back to show that,”.

“He has made his decision to stay with United and sign a new contract and we must all respect that. It’s not my position to give him advice on that. But I know that things can change very quickly indeed.”

Ronaldo, who has scored nine goals in his last four games for Real, is living proof of that.

“I didn’t start this season very well, either,” he points out.

“But it is difficult to play at the highest level all the time. I just stayed calm, worked hard and did my job for the team and suddenly I scored a few goals and everything changed.

The 25 year old then said : “Football is like that. Sometimes we play bad and then you score a goal and everyone thinks differently about you. That will happen for Wayne.” 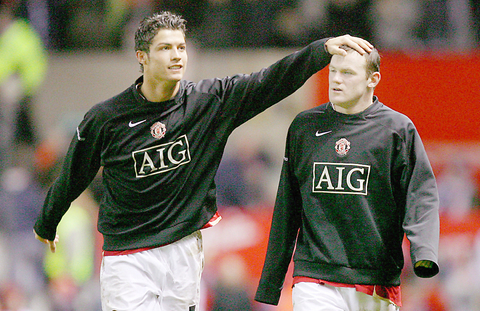