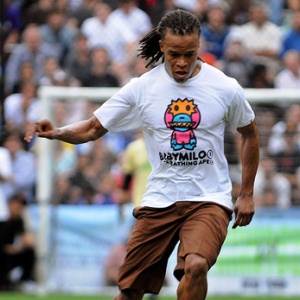 Sensational transfer news are out and it has been reported that championship side Crystal Palace have agreed to sign Dutch legend Edgar Davids on a pay-as-you play basis.

The 37-year-old former Netherlands international midfielder trained with his new team-mates on Friday morning and will be at Selhurst Park on Saturday afternoon for the match against Ipswich Town, the South London club announced in a press release.

Crystal Palace Not Interested In Selling Wilfried Zaha To Arsenal